How Do You Know if Your Child is on the Right Medication? 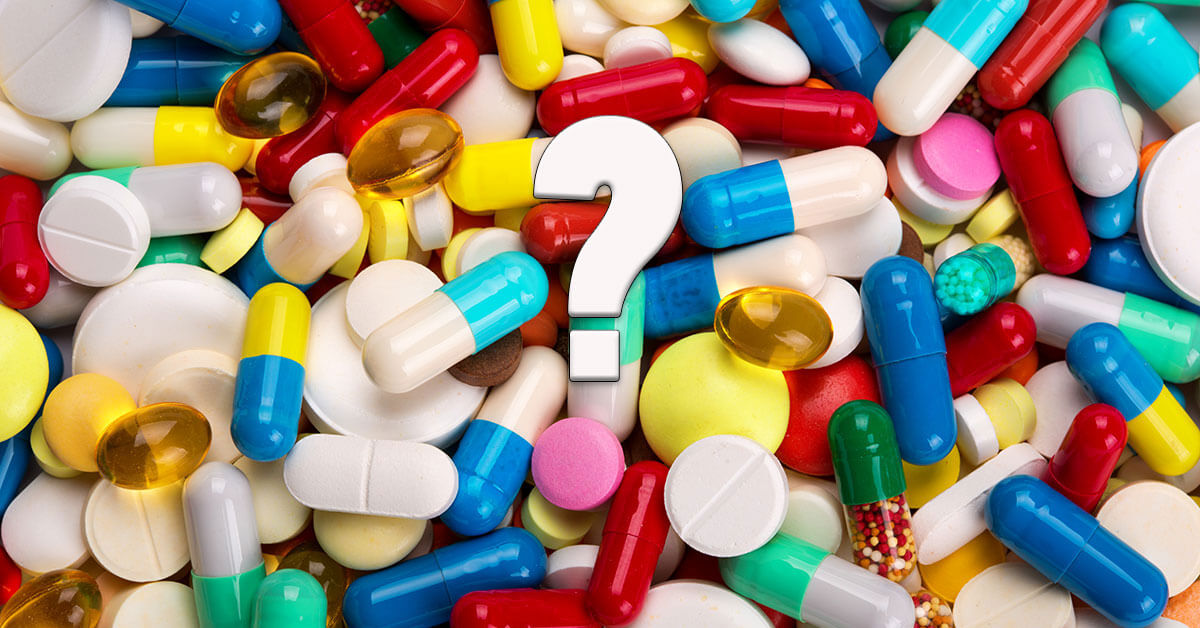 Worried about?right medication for your child?

We found out after six years of being on medication that our son was on the wrong one.

For years, he?d taken Abilify. We even called it our ?happy pill,? because the family was only able to function and be happy when he was taking it. Otherwise, his emotional regulation was nil and the rest of the family would deal with hour-long tantrums and wailing fits or constant arguing when he didn?t get his way.

While that medication worked fairly well at helping him managing his emotions, I always wondered why from time to time it stopped working as well, resulting in us having to take a ?med holiday,? a two-week time when he didn?t take this medication, for it to start working again. Something about that bothered me.

It wasn?t until we started seeing Angela Combs, an ARNP in Kennewick, WA, that we discovered that the medication wasn?t a good one for him to be on. Almost at his first appointment, she decided to do a cheek swab and send it in to get information about his DNA and how he interacted with certain medications. When we came to the next appointment, she handed us the results. Each type of psychotropic medication (a medication designed to affect brain chemistry in some way, including anti-depressants, stimulants, antipsychotics, mood stabilizers, and antianxiety agents) was listed, with three columns under each. The first column, shown in green, listed the medications that would work well with our son?s particular genetics. The second, shown in yellow, listed those that could be used but with caution. In the third column, colored bright red like a stoplight, they had listed medications that should not be used or only used with extreme caution.

At the top of the red column, I saw ?Abilify? in black letters.

Angela put my son on another medication, one that was listed in the green column of the results, and after about two weeks I couldn?t believe the difference. While his other medication had worked to stabilize his mood, I realized that it had not been the most effective at doing so. I just didn?t know before that there could have been something better out there for him.

Get your own testing

The testing that Angela used comes from a company called Genesight. If you are wanting to find a physician who uses this, you can check out their website and find a practitioner.

So how do you know if your chid is on the best medication possible? Genesight claims with advances in technology and DNA testing, it is possible to find out without all of the painstaking methods of the past. Your mileage may vary, but it helped us to find a better medication for our child.

Talk to your healthcare provider to see if genetic testing is a good route for you and your child.