How to Overcome Bitterness and Anger Toward Your Child 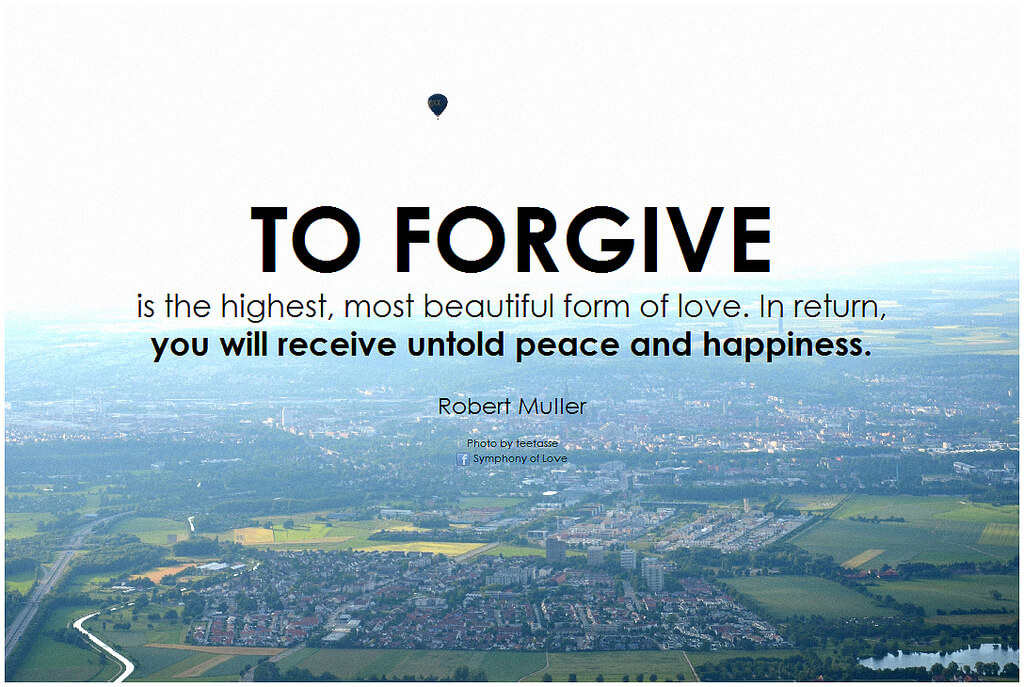 2 Simple, but challenging, techniques to help you?overcome bitterness and anger toward your child It was a beautiful day outside as I drove down to Wales, Wisconsin, but inside my heart was hardening and bitter. I was on my way to pick up Rob (not his real name), one of ten teenage boys I was living with at Rawhide Boys Ranch during my time there in the late 90’s. He had been on a two week ?vacation? in juvenile lock up for trying to run away from Rawhide – it was a great two weeks for me! Rob was a constant thorn in my side. He lied to me regularly, talked badly about me behind my back, refused to comply with even simple requests, and snuck out when I wasn?t looking. All I had ever done for Rob was to try and help him. It didn?t seem fair that it was my job to pick him up and bring him back to live with me.

I began to pray for God to take my bitterness away. I didn?t want Rob to come back but I didn?t have any choice. God answered. I knew that I needed to forgive Rob for what he had done. It is a simple principal, but one that had eluded me until that point and which from that point forward set me free to mentor Rob.

As parents, you would probably agree that we have about as many reasons to be frustrated with our children as we do to enjoy them. Red punch on the carpet, broken furniture, lies told to cover up disobedience, and other failures that happen time after time despite your admonitions to stop and their commitment to do so.

With every failure comes the opportunity to forgive or to remind. You can remind yourself of all the righteous reasons you have to be angry. You can remind your child of all the ways that they mess up. Or, you can demonstrate grace by choosing to deal with the failure and move on.?Forgiveness admits the seriousness of the wrong, but ceases to desire vengeance for it.?Wise parents compassionately discipline to correct undesired behavior, then forgive and move on.

2. Make them a Highlight film

When we show grace to our children, we not only free ourselves, but our children as well. Joe White, is his book Parent?s Guide to the Spiritual Mentoring of Teens (now out of print), tells a story about making a highlight video of his son?s high school basketball season. He noticed, as he reviewed all the footage, that his son had a pretty poor year overall. There were many more missed shots and bumbles than there were great plays. He chose, however, to overlook the bad plays, and only show the three point shots and breakaways. The final result looked like an NBA all-star highlight film.

What do you communicate to your kids? Do you have a folder full of notes on all the mistakes they have made, or do you have an all-star highlight film? Lack of forgiveness will erect a wall between you and your kids but when our kids receive grace, they get chance after chance, despite their mistakes, to grow closer to us and more into the best person they can become.

If you’d like to read more on forgiveness, one of the best books I’ve read on the subject is Total Forgiveness

, by R.T. Kendall. There is also a wonderful workbook for those that want help in the forgiveness process: ?Forgiveness?Workbook, by Eileen Barker.